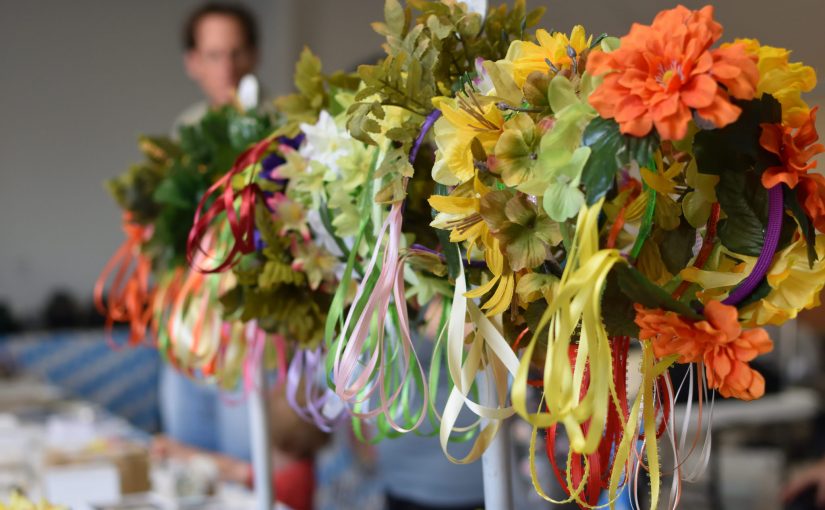 The Gift and Souvenir Shop is located in the Haus building.  Enter via the terrace opposite the stage.  There is also a Souvenir kiosk in the middle of the festival.

For sale are German gifts, souvenir T-shirts, flowered headbands, and authentic German-made beer steins.  Credit card machines available for purchases.  This year, there will be a special booth outside selling the flowered headbands, included ones that light up!

Lost and found is located inside the Souvenir Shop

We’re working on our event schedule that will have some events that might be fun for children.  We hope to have a children’s costume contest, Schnauzer Parade, a Dachshund Dash  and other fun performances such as the Schnitzelbank singing game and the Masskrug contest which happen several times a day on the stage.

The Coca Cola booth sells drinks such as water, sodas and Powerade.  The Imbiss (snack) booth has chicken nuggets and fries for those who aren’t ready for brats or schnitzel.

Children must be accompanied by an adult and may not be left unattended. 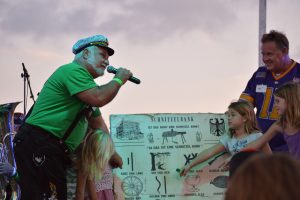